4+1 reasons that make Greek honey the best in the world! 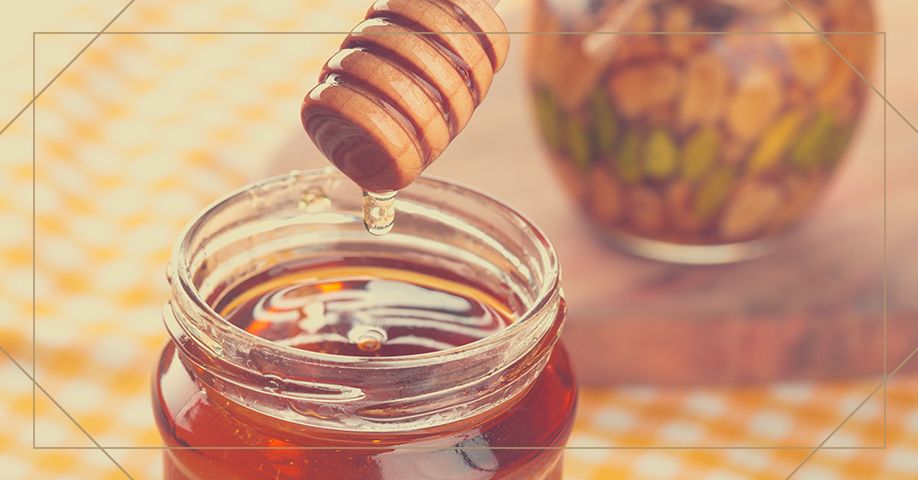 Greek honey is one of the most popular honeys in the world, with fans both in Europe and the USA and Canada.

The truth is that there are many reasons to love Greek honey: its aroma, taste and density certainly do not go unnoticed. A second category, however, prefers it because of its nutritional value as well as the properties attributed to it.

If anything, beekeepers in Greece make every effort to collect the best types of honey, of high taste and nutritional standards.

So, it is worth seeing the reasons that make the award-winning Greek honey stand out!

Greek honey and its unbeatable taste!

The biodiversity and endemic flora of Greek nature, with hundreds of species of vegetation that cannot be found anywhere else in the world, play an important role in the taste of Greek honey!

Whether it is flower honey, such as thyme from Crete and Kythera, or fir honey from the wild forests of Halkidiki, the rich taste of all Greek types of honey is incomparable.

Single flower honeys (also known as varietal, monofloral or unifloral honey), i.e. honey produced from a single type of vegetation, certainly have their special characteristics - pine honey, for example, is famous for its dark color and rich taste.

The characteristic, however, that can turn a honey into the best honey in the world, is the combination of different varieties. This is also the case with Classic Muses Honey: the finest honey types of the Greek countryside from herbs, pines, and firs of mountainous Greece but also from thyme from the Aegean islands, give Muses Honey a unique taste.

The best honey in the world and its density!

Most of the Greek honeys nowadays are quite thick.

This is because the types of honey collected by honey producers in Greece are varieties with minimal humidity!

The extremely low humidity found in the Greek varieties of honey helps both with their density, but also with their quality: bacteria cannot grow in such environments! For this reason, Greek honey has a long shelf life, while at the same time it can keep its nutrients unaffected!

Greek honey producers and their contribution to quality!

From antiquity until today, Greek honey producers are the ones who maintain the quality of honey at top levels.

Olive, grape, and honey are the basis of Greek gastronomy - especially honey is considered the sustenance of the Twelve Olympians by many experts!

Today, honey producers who continue the art of beekeeping have developed: they have the infrastructure and machinery to create quality honey and do so with passion and true love for the honey itself as well as for Greek nature.

Further Reading: How is honey produced?

The beneficial properties of honey!

For many people around the world, honey produced in the Greek countryside is considered the best honey in the world due to its beneficial properties.

Nowadays, many properties are attributed to honey, such as antioxidant, antimicrobial, healing, and anti-inflammatory ones, however only a few are scientifically proven.

However, all properties are considered to have multiple benefits for the body and mind. This is also the reason why honey is widely used by athletes or people with health problems, such as diabetes: Greek honey is also a sweetener - and in fact the oldest one - and replaces sugar.

The award-winning Greek honey and its nutritional value!

While the beneficial properties of honey are studied worldwide, the nutritional value of Greek honey is undeniable.

Depending, of course, on the specific variety, Greek honey can be rich in amino acids, trace elements, minerals, and vitamins.

More specifically, thyme honey is rich in minerals such as iron, while pine and fir honeys are famous for their amino acids and trace elements, such as potassium.

In any case, the reasons that make Greek honey, such as Muses Honey, stand out, are many and have to do with personal tastes and preferences.

Undeniably, though, whether the criteria are based on taste or nutritional value, Greek honey can be declared the best honey in the world!