Nutritional value of honey - Everything you need to know! 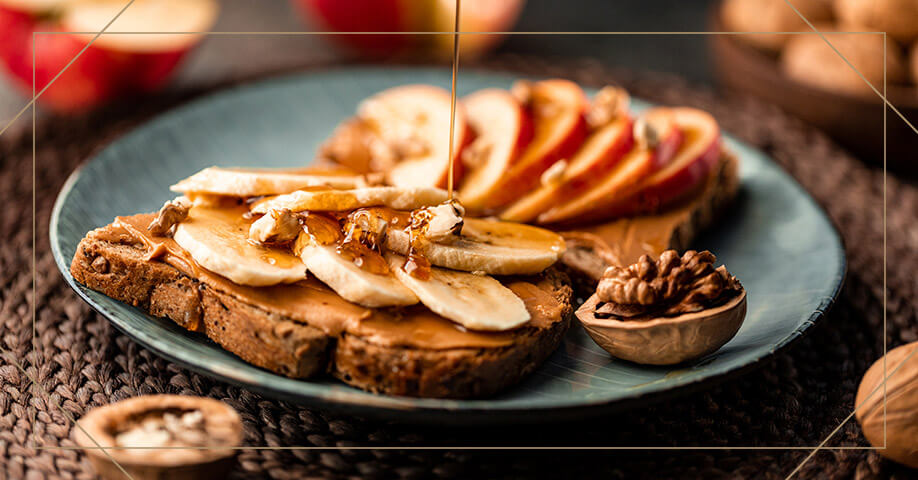 The nutritional value of honey as well as its health benefits are commonly known!

Greek honey, in particular, is popular for the properties attributed to it, which make it one of the most famous superfoods in the world.

But what exactly are the benefits of honey?

Which honey-based products can we benefit from the most?

Let's see the nutritional value of the most common honey varieties of our country and find out why the raw honey of the Greek countryside is considered by many to be the best honey in the world!

Did you know that? Greek honey contains over 180 nutrients that skyrocket its nutritional value!

Further reading: 4+1 reasons that make Greek honey the best in the world

Honey and its benefits for our health

Honey, at a rate of about 95-99%, consists of sugars. For this reason, it’s considered a natural sweetener, and in many cases, we use honey instead of sugar as a sweetener, both in food and in sweets!

In the remaining 1 - 5% we will find a wide range of minerals, vitamins, trace elements and antioxidants!

Many honey products retain their nutritional value, like the Greek snack “pasteli” – a type of sesame bar with honey. Moreover, by using honey in sweets such as the all-time-favorite Greek galaktompoureko, we can have the rich taste, without "filling" our body with excessive calories that we would otherwise get from granulated sugar.

Honey is dominated by sugars such as fructose and glucose. The lowest concentration in sugars is found in arbutus honey, which is rather bitter, while the highest is found in honey from pseudoacacia, which is one of the sweetest. Honey produced from pine and fir honeydew is also a low-sugar honey.

Chestnut honey is considered the richest in amino acids! On the contrary, the vitamins in Greek honey are present in a very small amount, as well as the proteins (that actually come from pollen), but in any case, they are worth noting.

Minerals, although relatively in small amounts as well, are responsible for the high nutritional value of honey! Many varieties contain sulfur, phosphorus, magnesium, iron, potassium, calcium, sodium etc., while a basic rule of thumb is that the darker the honey, for example thyme, the richer in minerals.

The antioxidants of honey are also of great interest, since they have an important nutritional value as well. At the same time, they are thought to be associated with the beneficial effects on our health!

It is perfectly understandable that for many people quality assurance is paramount.

It would be a pity to talk about the benefits of honey that wouldn’t reach our plates after all!

For this reason, Greek honey producers use modern means and methods to collect the best honey in the world, with respect for nature and the bee.

In turn, Muses Honey, a honey company that honors the nutritional value of honey, makes every effort to ensure its quality and maintain its benefits, adopting the most modern methods for honey standardization.

Try Muses Honey today and you won’t regret it!